Dr Schwartz is originally from Canada and graduated from the University of Melbourne for both undergraduate dentistry and post-graduate orthodontic training.

After completing his Masters degree, he spent a year as a Research Fellow at the New England Medical Centre, an affiliate of Tufts University in Boston, USA. He is also involved in teaching as a clinical instructor for dental and orthodontic students at The University of Melbourne.

He is a past president of the Australian Society of Orthodontists (Victorian Branch) and is currently on Federal Executive as Treasurer of the National body. He has been involved at the Executive level with state and federal bodies for more than 20 years.

He enjoys baseball, ice hockey & snow-skiing and is a member of the Essendon Football Club. He is married with two teenage daughters with very straight teeth and perfect smiles.

Dr Ong graduated at the University of Melbourne in 2005 and spent 3 years in general practice before completing his Masters in Orthodontics with concurrent admission to membership in orthodontics at the Royal College of Surgeons in Edinburgh.

He is committed to continuing professional development and is actively involved in the teaching of dental students at The University of Melbourne.

He serves on council at the Australian Dental Association Victorian Branch and also holds the position of Treasurer for the ADA Melbourne North Group. He is also actively involved as a committee member for the Give a Smile® charity, an affiliate of the Australian Society of Orthodontists.

Away from work, he is an avid mountain biker and he frequents Lysterfield and Westerfolds Park in his spare time.

Dr Shearer is from Adelaide and came to Victoria to study Orthodontics in the early 1980s. He is also a past president of the Australian Society of Orthodontists (Victorian Branch). As a transplanted Crow-Eater, he became a Bomber supporter… although it is rumoured that he has a soft spot for the Crows. Dr Shearer has been married for over 40 years with three children and six grandchildren.

To discover more about orthodontic treatment for adults, or to book an appointment at our orthodontic practice based in Melbourne please contact us.

Designer Orthodontics are here to help. Please click here to email us today.

Designer Orthodontics are members of: 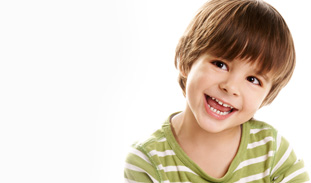 Guide the growth of your child’s smile to improve their overall health and appearance... 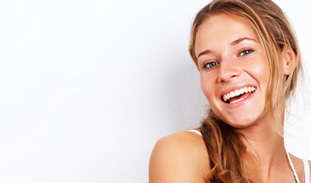 Take advantage of the optimal time to guide jawbone growth with orthodontic treatment for teens... 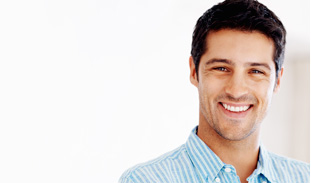